MACON, GEORGIA (June 26, 2017) – Boxing veterans, Greg Hannely, founder of the Prince Ranch Boxing facility, and Jared Shaw have joined forces, as they are happy to announce the birth of Witness Sports Management (WSM), a boxing management company that will guide the careers of some of the best young fighters in the sport.
The Montgomery Brothers, Maliek, Mikhail, and Michael Jr., out of Macon, Georgia, are WSM’s first signees.  The highly touted trio, who were all decorated amateur standouts, are trained by their dad, Michael Montgomery Sr.
“I want to make sure it’s known how excited we are to be signing with Jared and Greg,” said Michael Montgomery Sr. “I’m happy that my boys are going to be represented by some folks that have been involved in boxing for many years.  Greg and Jared have been wonderful to work with.  My boys and I are very grateful and we are ready to take the boxing world by storm.”
Greg Hannely, is a well-known figure in the sport as he guided the careers of former world champions, Clarence “Bones” Adams and Steven Luevano, back in the 90’s and early 2000’s.  His passion for boxing has brought him back to the sport he loves, and he wants nothing more than to build a stable of world champions.
“I’m very thrilled to be back in boxing, especially after signing the Montgomery Brothers.” Greg Hannely said, “Their father, Michael Sr., has been grooming all three boys to fight like professionals.  They all have very exciting styles and I believe they will be well received to everyone who witnesses them fight.  The Prince Ranch Boxing gym in Las Vegas will be available for the entire Montgomery family.  These are good kids with strong family values.  Their future is bright.”
Jared Shaw, son of world renowned boxing promoter Gary Shaw, has been around the sport since he was a young child.  After spending many years learning from his father, Jared, developed a knack for spotting talent.
“If you like pressure fighters with knockout power, then you’ll love the Montgomery Brothers.” stated Jared Shaw. “Maliek, Mikhail, and Michael Jr., were all great amateurs with over 400 fights combined, but their styles are suited for the pros.  All three of them have heavy hands and the ring intelligence to make adjustments on the fly.  Greg and I are ecstatic to be working with the entire Montgomery family.  This is a fantastic start to our new management company.”
“As co-managers, Greg and I started WSM with the idea of cultivating our fighters,” Shaw continued. “We want to be looked at as more than just a financial asset.  We will provide our stable with the needed resources that will help them become better fighters.  We will house our guys at “The Prince Ranch” in Las Vegas, getting them the best sparring in boxing.  Our goal is to make sure they have no distractions that will hinder their development.” 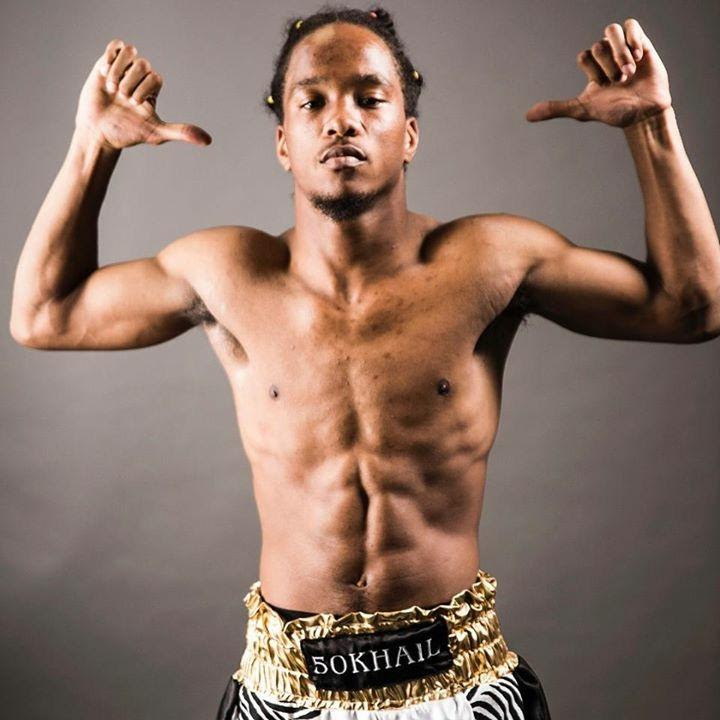 About Mikhail Montgomery
Nickname – 50Khail
Height – 5’7
Weight – 122 (Super-Bantamweight)
DOB: – December 24, 1996 (Age 20)
Hometown – Macon, Georgia
Amateur Record – (120-12)
Pro Record – TBA
Instagram: @50khail
“Jared came to us a few years back and told us he was interested in signing us.  The bond started back then and now that we are older, it’s good to look back and see that he’s still with us.  He’s a man of his word and kept his promise. I’m excited that WSM is going to take me and my brothers under their wing.” 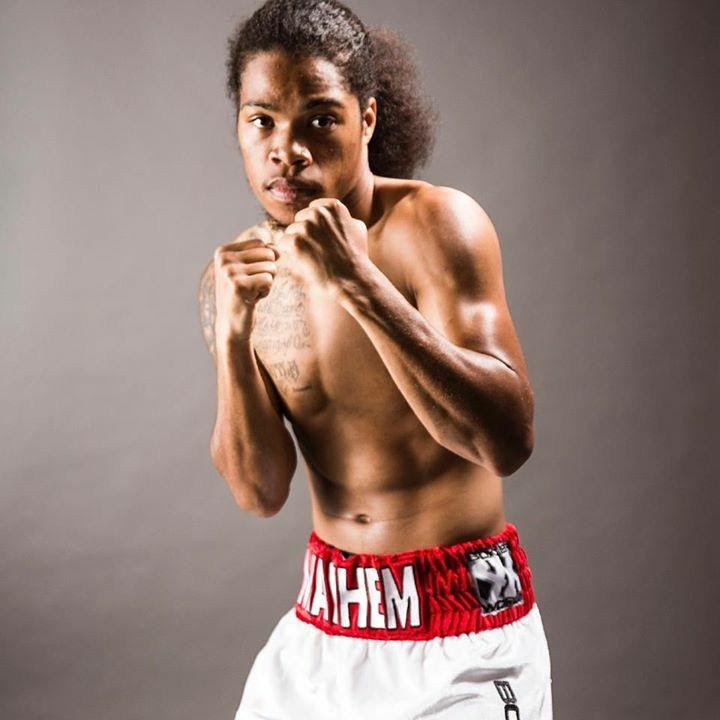 About Maliek Montgomery
Nickname – Mayhem
Height – 5’8
Weight – 130 (Super-Featherweight)
DOB: – September 17, 1995 (Age 22)
Hometown – Macon, Georgia
Amateur Record – (149-12)
Pro Record – (1-0, 1 KO)
@maliek_mayhem95
“Signing with WSM has been a blessing to me and my family.  Jared has been around for a few years now and we trust that he and Greg will take us to the top.  My dad talked about this day for many years, signing with a good management team.  Now that it’s here, I’m ready to start knocking out folks.” 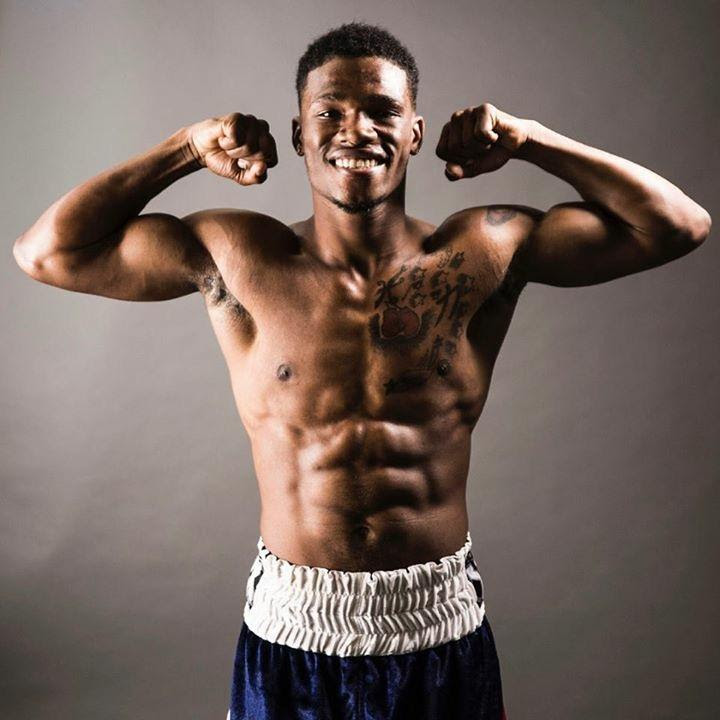